Share a memory
Obituary & Services
Tribute Wall
Read more about the life story of George and share your memory.

When you close your eyes and imagine a happy vision of George W, Slusher Jr., he would be dressed in his leather jacket with cowboy boots, have a Coke in his one hand and a lottery ticket in his other with a big smile on his face.  That is how he would want you to remember him, not the physical suffering he went through the last few weeks and throughout the battles of his life.  On January 3, 2023, he closed his eyes and said no more and passed away at the age of 67.

George Jr.  was born on April 23, 1955, in Covington, KY, to George W. Sr. & Florence (nee Vogel) Slusher.  He went to Truck driving school in Illinois and met his wife, Cathy Gunia.  They married on April 26, 1985.  George was the proud dad of: George III, Judy Marie, Danny and Samantha "Sammi".  He drove a truck for many years traveling all over the US and then went to work for JTM until he retired a few years ago.  He spent the last few years enjoying his time off and spending time with Sammi and her kids where he lived the last few months. George enjoyed riding his Harley in his younger years, he had a sweet tooth and loved his Coca Cola and candy.  He made friends with everyone he met and would always greet you with a "Howdy" or "Hey buddy" and made everyone feel welcomed wherever he was.  George always wanted everyone to get along, have a good time and love each other.

Gathering of Friends will be at Brater Winter Funeral Home, 201 S. Vine Street, Harrison,  on Monday, January 9, 2023 from 5 pm until the memorial service at 7 PM. 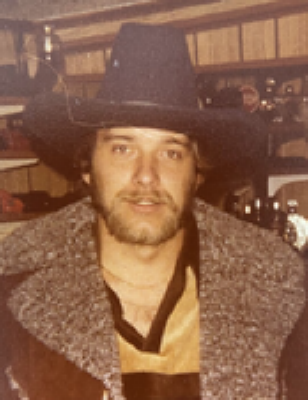